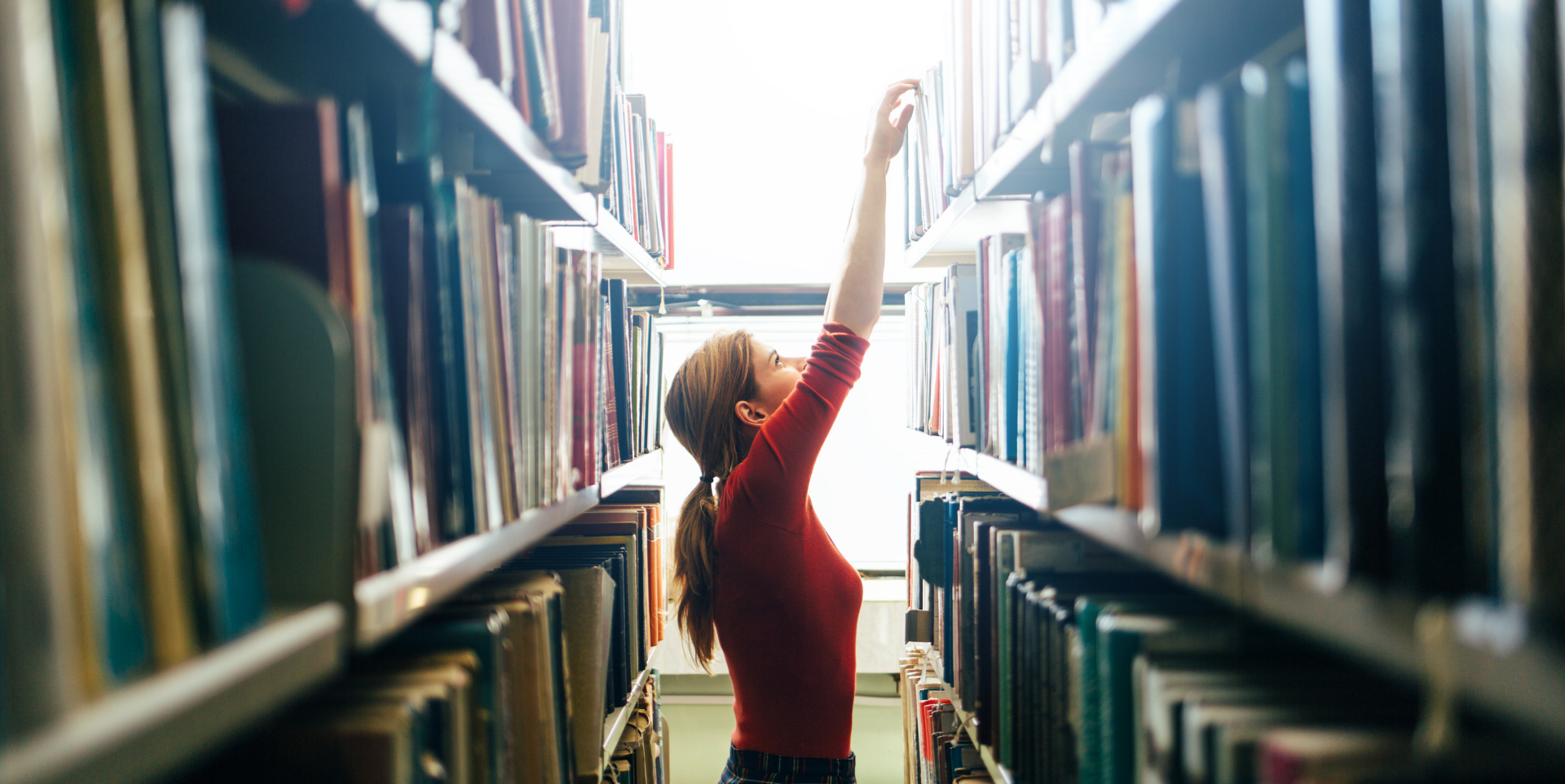 Everyone knows that librarians are pretty savvy about books. Most of us love reading them as much as we love helping our patrons discover them. But what does the library staff read for fun? In this post, David Vassar, a Reference Librarian at Quinn Library, recommends some of his recent favorites. 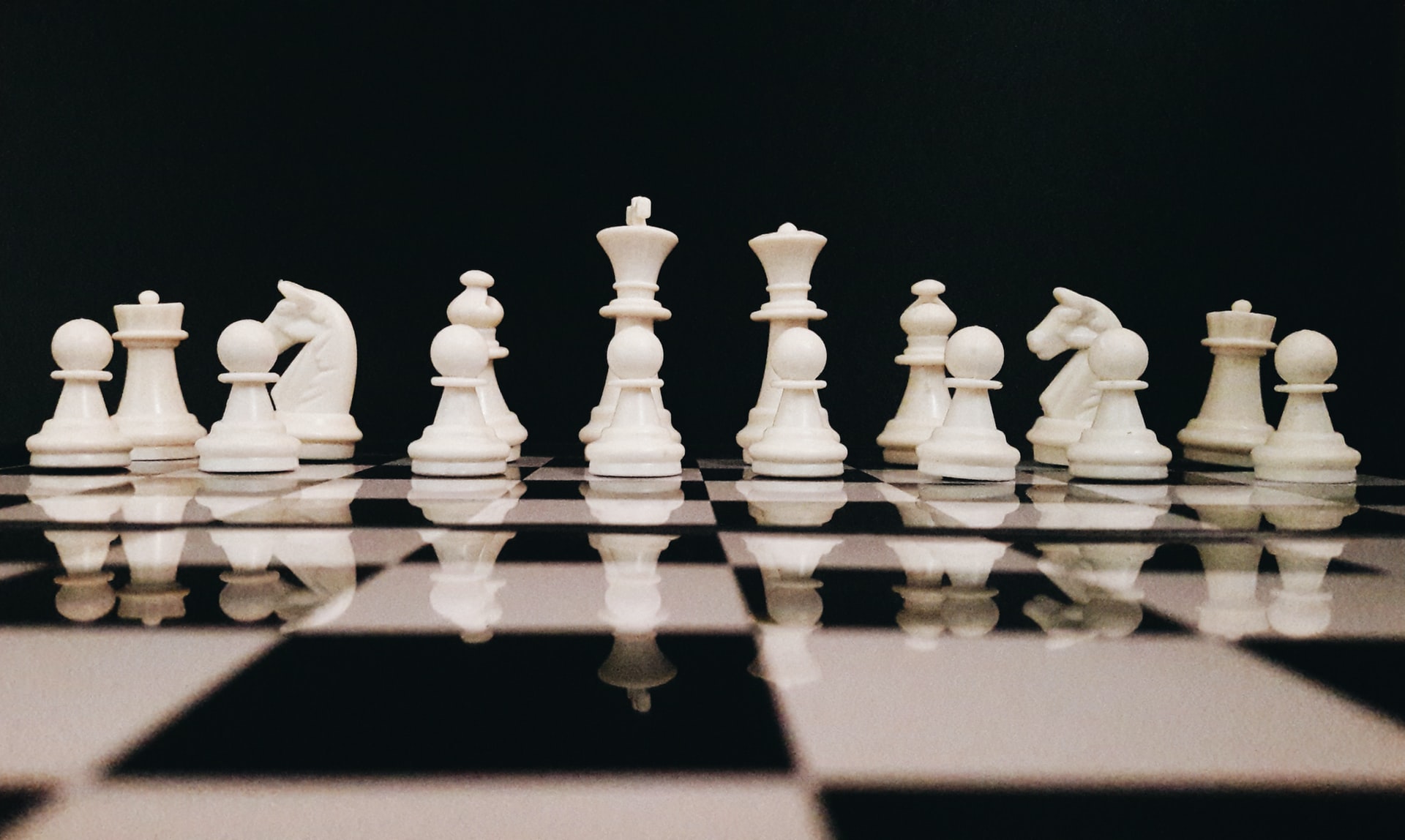 Loved “The Queen’s Gambit”? Read These Next!

By Laura Childs, Emerging Technologies Librarian One of the biggest Netflix shows of the year is undoubtedly The Queen’s Gambit. The limited series tells the 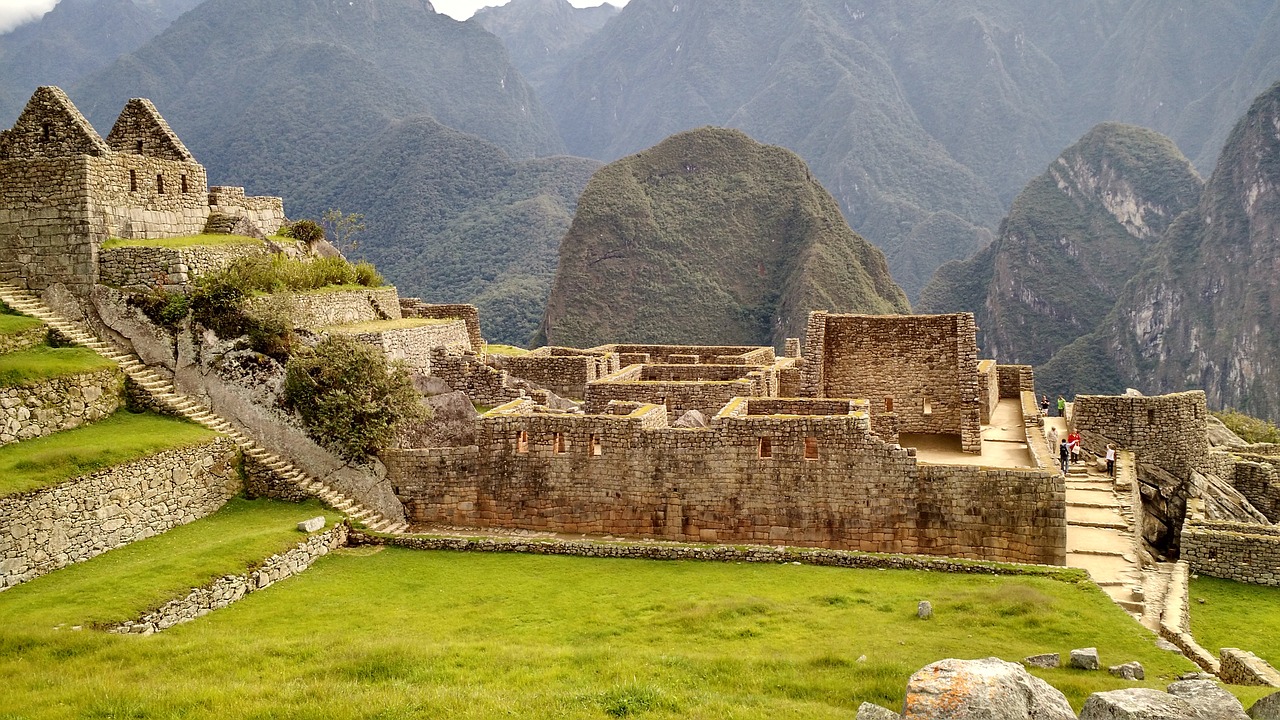 The Last Days of the Incas

On November 16th, 1532, the old world met the new world in a small town in the mountains of Northern Peru called Cajamarca. One-hundred sixty-eight Spanish, who had brazenly marched into the country intent on spreading Christianity for the Spanish Crown (and even more intent on enriching themselves), faced an Incan army of 80,000 encamped on the hills around them. 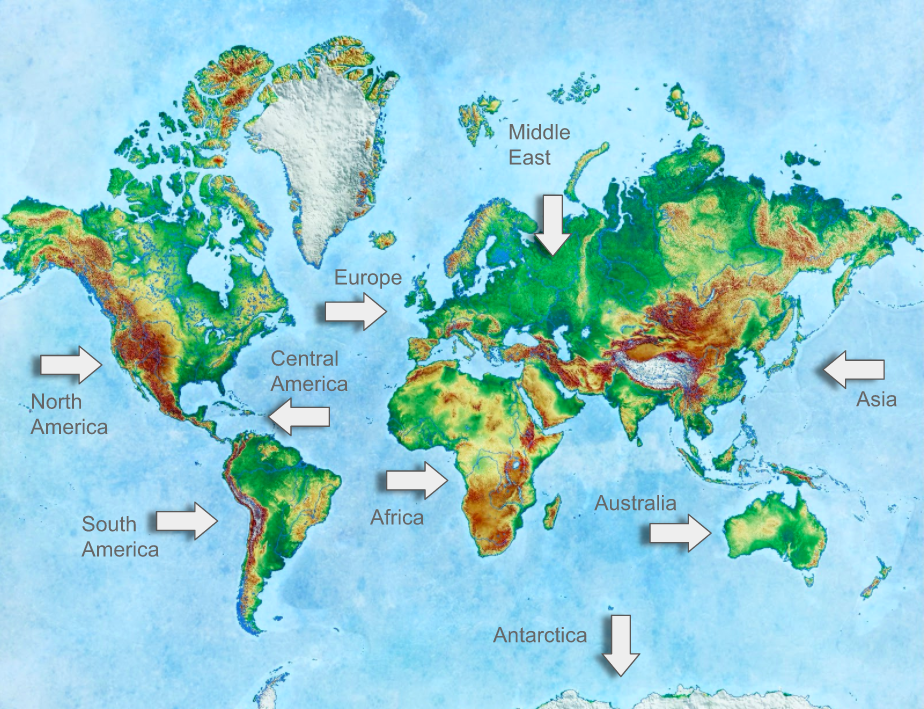 Travel the World (Through Books): A Virtual Book Display 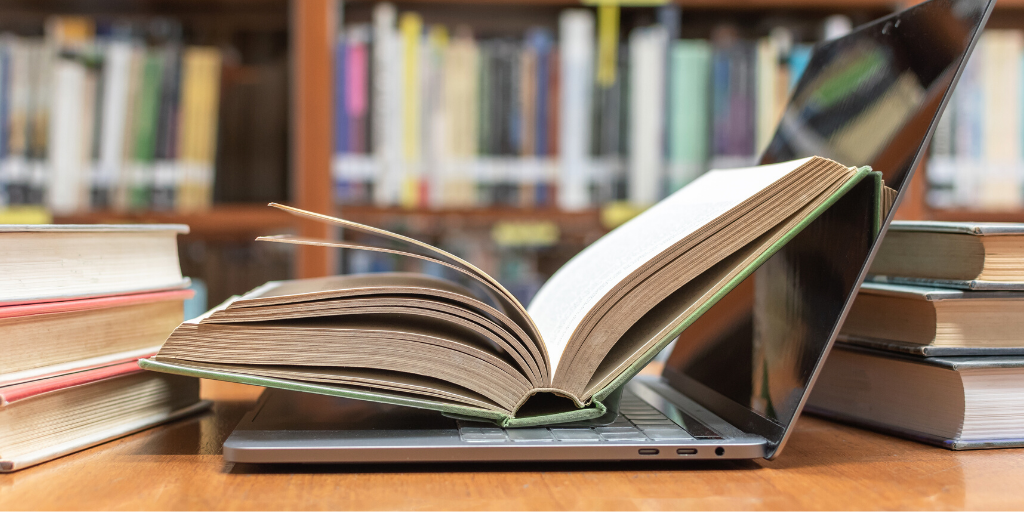 During this difficult and stressful time, it is important to find ways to vary the days. This is a perfect opportunity to check out an e-book from the Fordham Libraries. Listed below are some great options from several “best of” lists over the last few years. You can start reading right now! So take a break from writing that paper, turn off Netflix, and spend some time with a good book. 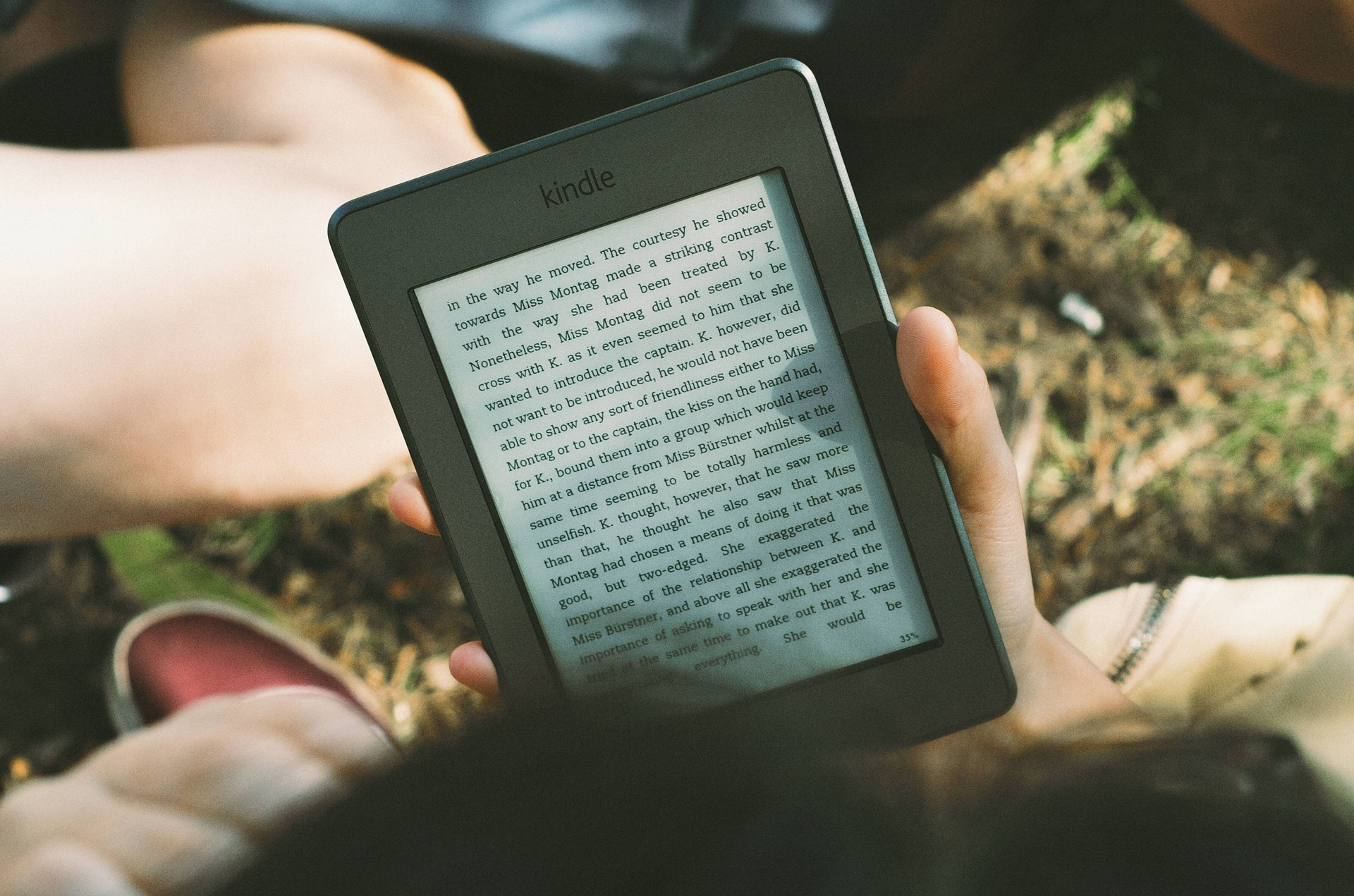 The time has come for our final blog post of the decade. The next time you see us, it will be 2020! That got us 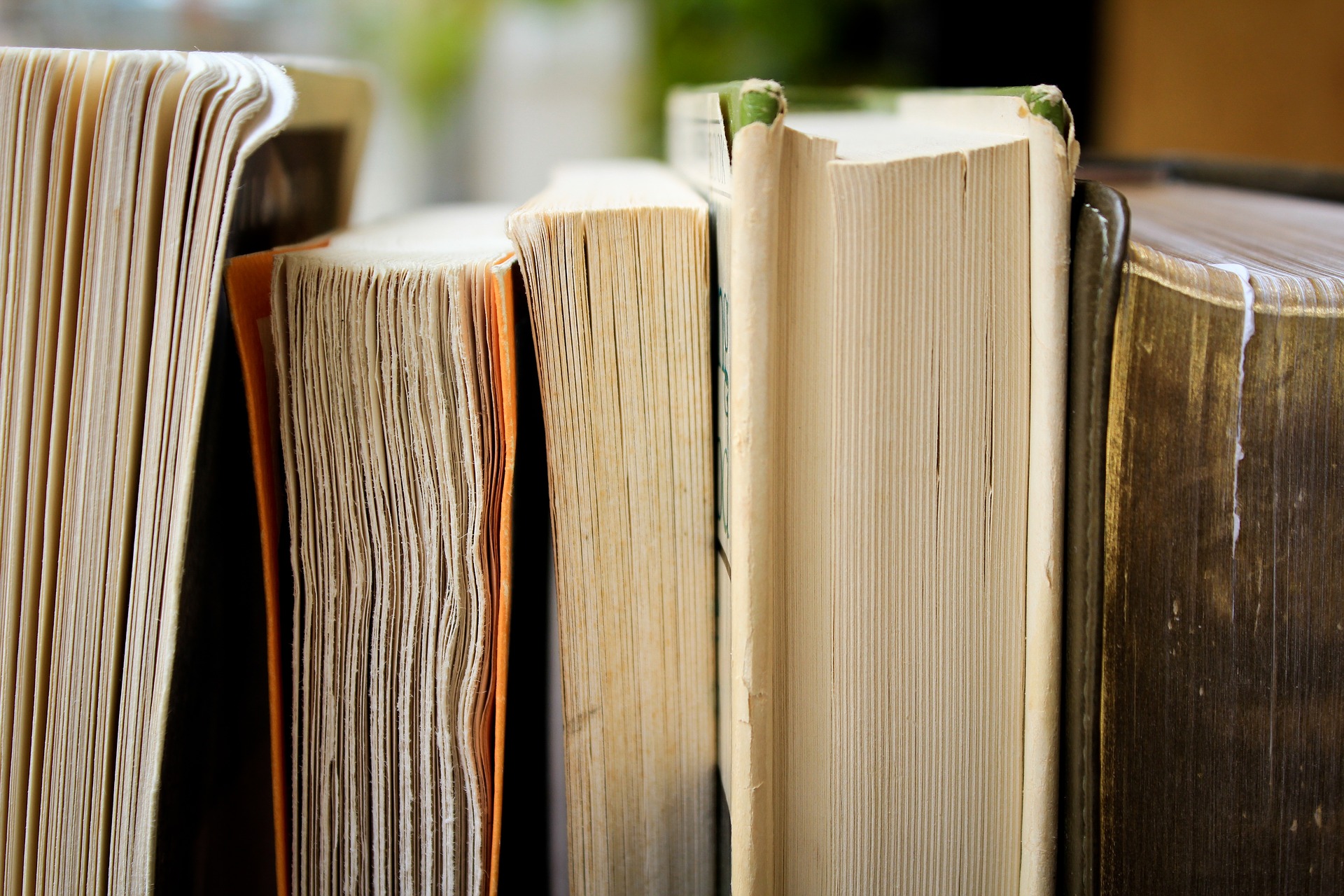 A new decade is just two weeks away. That means it’s time to look back at the biggest books of the last ten years. Time