The American Archive of Public Broadcasting (AAPB) preserves at-risk public media from the past 70+ years. It includes over 122,000 items of television and radio programming from across the country, and more than half of the collection is available to stream online for free. 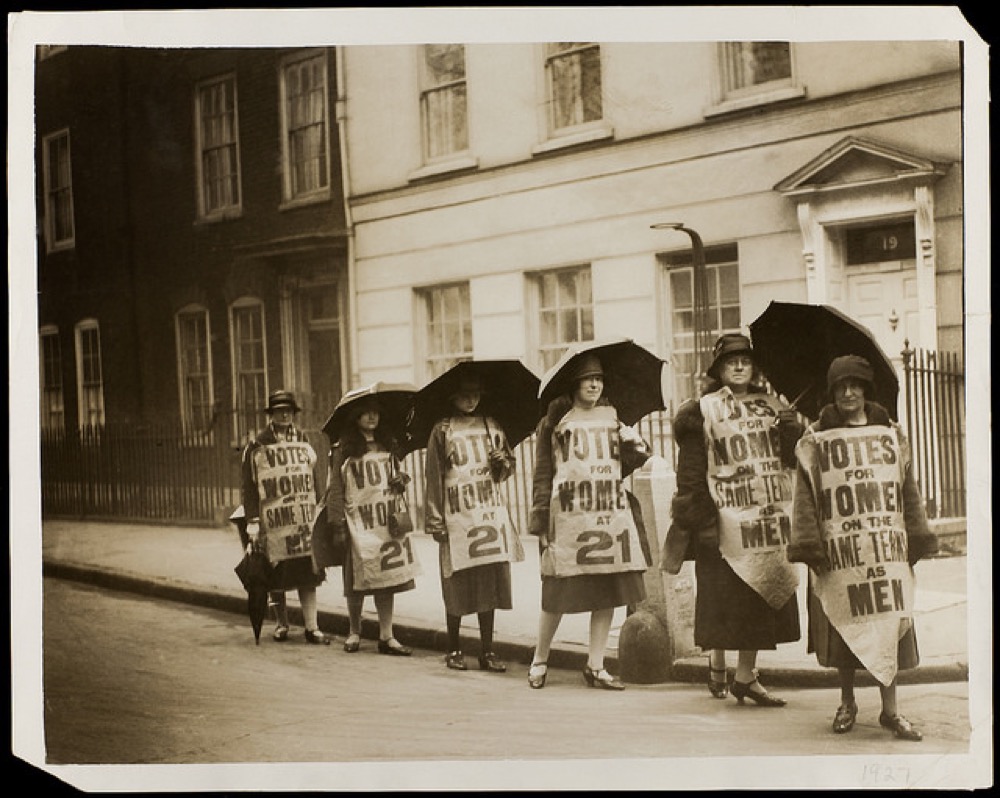 A selection of digital resources available through Fordham’s libraries and beyond covering women’s history. 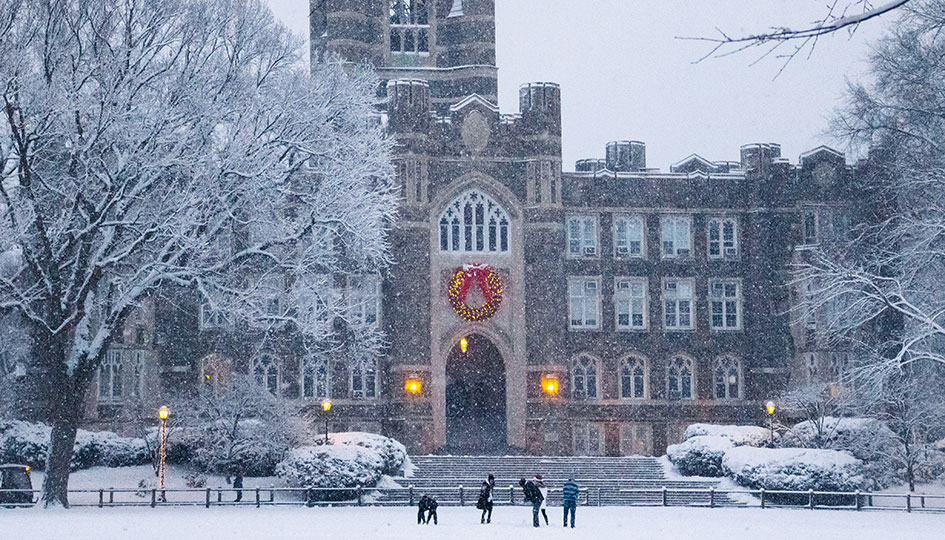 Welcome to the first-ever Fordham University Libraries Advent Calendar! Throughout the month of December, we will be unveiling “gifts” from our collections and bit of 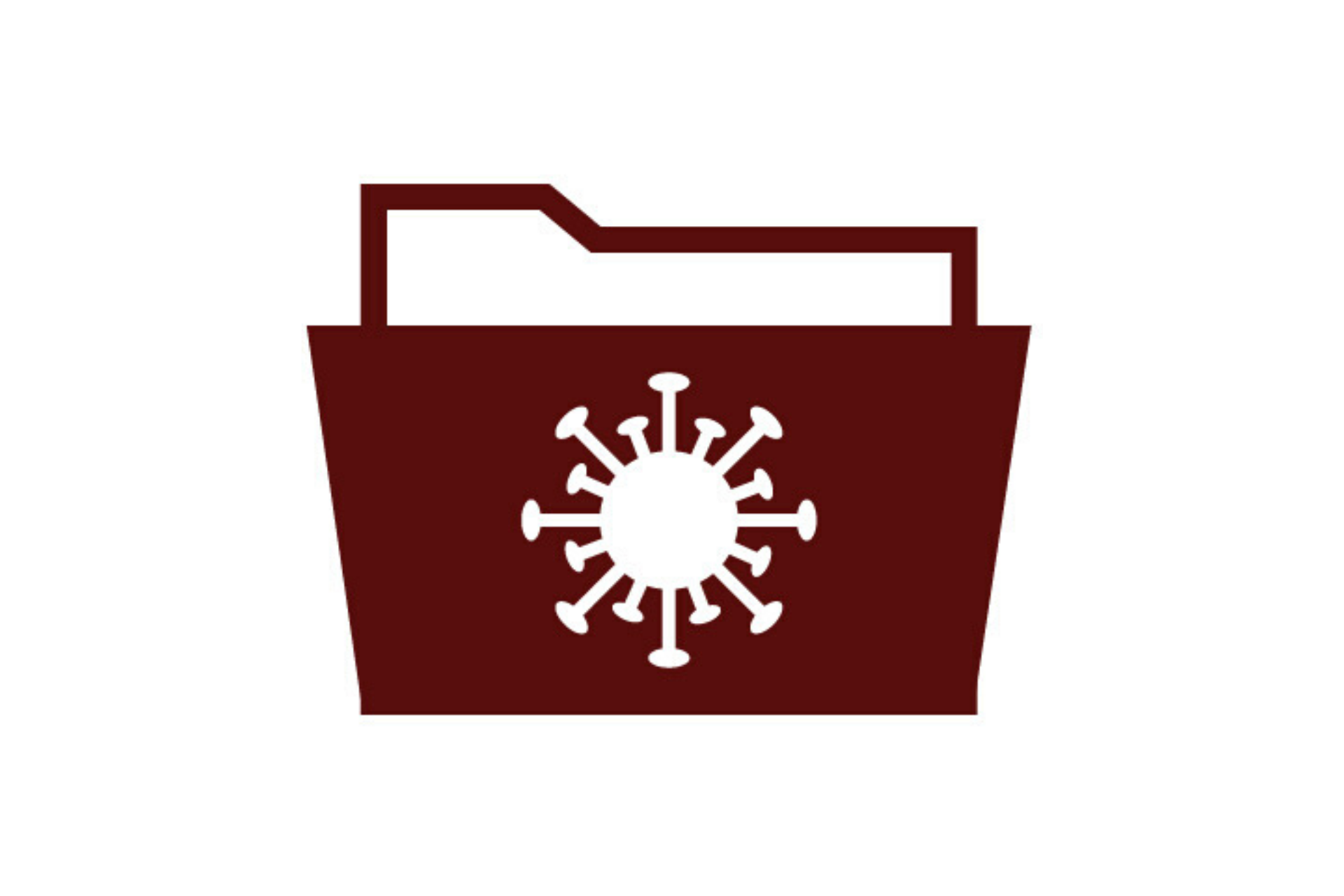 “In creating a Covid-19 Digital Archive while the record is still fresh, the Fordham University Library has created a repository of documents and images that 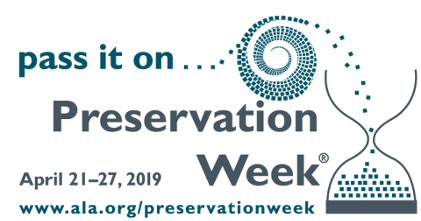 Preservation has always been a big topic in libraries. So much so that it has its own week! Each year, the American Libraries Association (ALA)